We developed this campaign for the Big Brothers Big Sisters in New York for their 2008 male volunteer drive using a metaphor for “urban guidance”, the crosswalk signs found on every city streetcorner. This graphic is being used in national publicatons such as Time, Vibe and Sports Illustrated for the organization. For two alternative versions, we used photography of actual big and little brothers for promotion in neighborhoods around New York City.

In collaboration with Winkleman Company 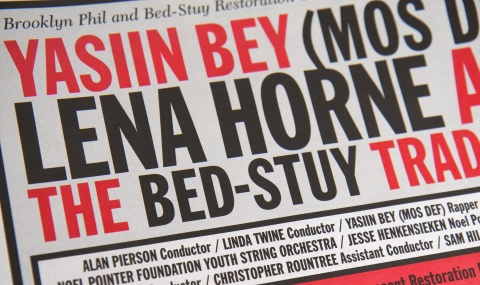 Design of a special event series for the Brooklyn Philharmonic 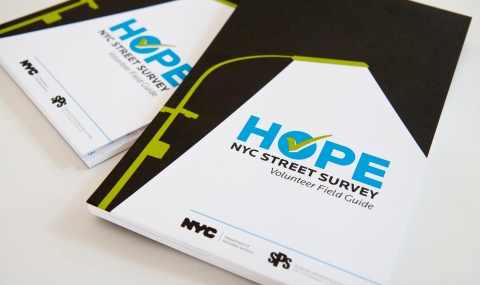 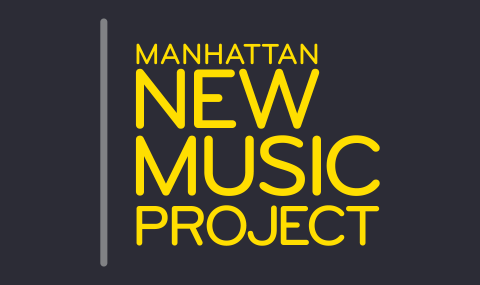 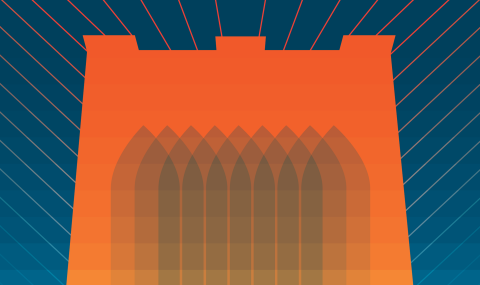